The inaugural WCSB1 conference took place in Esbjerg, Denmark in 2003; the proceedings was also a tribute to a lifetime of scientific work by Pierre Gy, the founder of the Theory of Sampling (TOS). 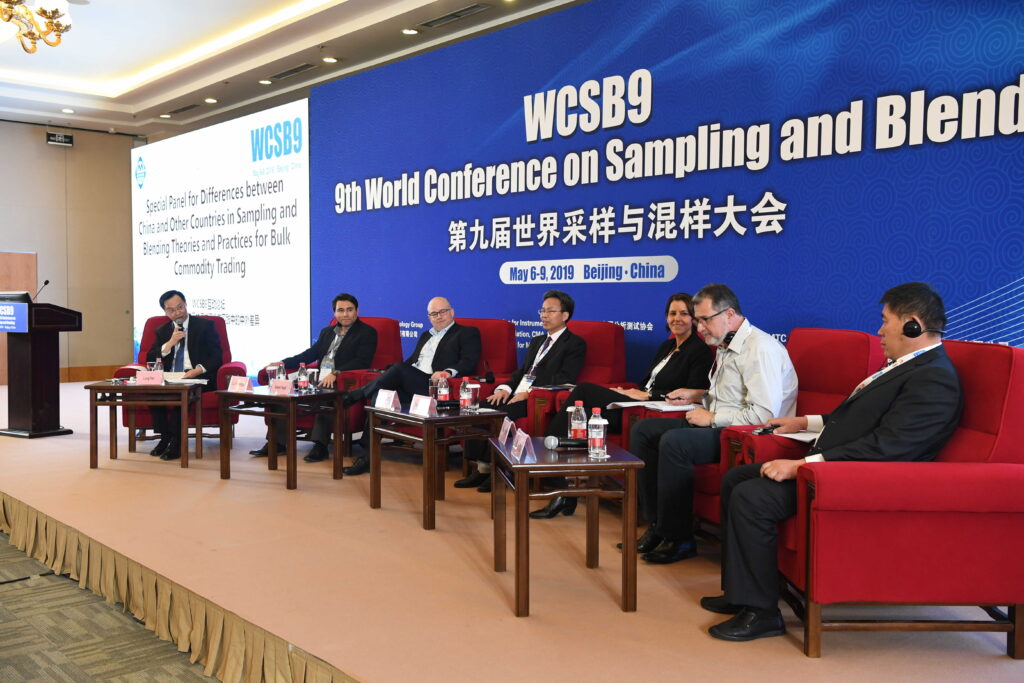