The purpose of the International Pierre Gy Sampling Association (IPGSA) is to oversee formal activities of the world sampling community and to represent the views of this community.

The Association is a common-interest, unincorporated association of individuals solely associated for the common purpose of promoting the interests of the international sampling community and its various activities.

The Association is headed by a Council.

The IPGSA Council consists of the current President, Vice-President (Secretary), Editor TOS Forum/webmaster and eight other Members. The Council is responsible for policy decisions, deliberating and formulating IPGSA initiatives as appropriate and selects Host Countries for WCSB conferences.

Scientific news and the latest organisational matters of interest to all are conveyed to the international scientific community through the scientific magazine TOS Forum. The council is further responsible for establishing and maintaining a homepage for the IPGSA. There shall be a coherent communication and outreach strategy for these two outlets.

THE STORY OF wcsb

The inaugural WCSB1 conference took place in Esbjerg, Denmark in 2003; the proceedings was also a tribute to a lifetime of scientific work by Pierre Gy, the founder of the Theory of Sampling (TOS). 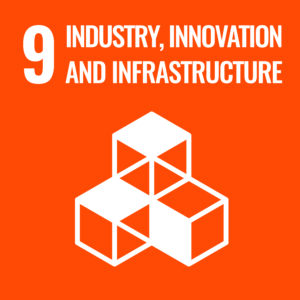 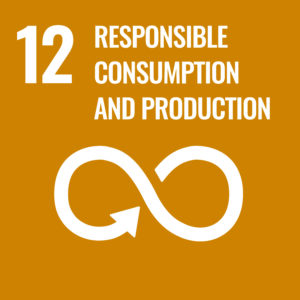 Finally, after 2 years of Covid-19 international travel restrictions, we can meet again! The next WSCB10 conference will take place in Kristiansand, Norway, May 31st – til June 2nd 2022.

WCSB10 will be an anniversary conference (20 years since WCSB1). The conference will be held as much as possible in the in-person format, but will also run as a hybrid conference if need be.

For further information, please go to the conference webpage.
You can find a report from the previous conference WCSB9, 2019 here.

TOS forum is an open access communications platform for all parties and stakeholders interested in the theory and practice of representative sampling and blending.

TOS forum aims to serve the Theory of Sampling community and to disseminate awareness of proper sampling practices to other interested parties in science, technology and industry.

What is the meaning of analysing any sample if it cannot be documented to be representative? The answer is “none”, and that is the reason for this column. Starting with the Theory of Sampling, it builds into a valuable resource covering the theory and practice of representative sampling.

Samling Columns is a collection of interesting samling articles and papers.

DS 3077 describes the minimum Theory of Sampling (TOS) competence basis that guaranties sampling can be documentable as representative, both with respect to accuracy and reproducibility. It represents a consensus based on industry, academe, official regulatory bodies, professionals, students and other interested individuals.
DS 3077 (2013) is the de facto international standard for representative sampling. 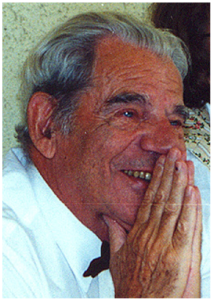 The founder of the Theory of Sampling (TOS), Pierre Gy (1924–2015) single-handedly developed the TOS from 1950 to 1975 and spent the following 25 years applying it in key industrial sectors (mining, minerals, cement and metals processing). In the course of his career he wrote nine books and gave more than 250 international speeches on all subjects of sampling. In addition to developing TOS, he also carried out a significant amount of practical R&D. But he never worked at a university; he was an independent researcher and a consultant for nearly his entire career—a remarkable scientific life and achievements.

The Pierre Gy Sampling Gold Medal is awarded to individuals who have made “significant contributions to teaching and dissemination of the theory and practice of sampling”.

The first recipient, selected with the help of Pierre Gy himself, was A.G. Royle (UK) as a sign of respect for his valuable help (teaching, translation) at a critical time in the career of Pierre Gy himself. Royle translated Gy´s famous book: Sampling for Analytical Purposes (1998) 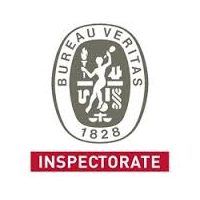 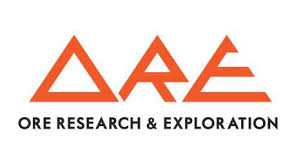 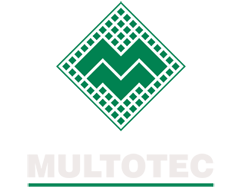